David Papillon is French, a wine maker and a sommelier.

We produce our wine using approaches he has learned in France. At first, David studied to become a sommelier. As a sommelier, he worked in France and Switzerland where he encountered local wine makers and wanted to learn more about their work.

Next, he left for Australia where he worked in large wine making businesses, but did not like that the wine was produced according to a “strict recipe” with many additives. Therefore, he returned to France where he studied wine making.

Simultaneously he worked and collected experience with small winemakers who made wine without additives in organic and biodynamic way in Loire Valley and in Roussillon.

And since love is essence of all things it has its substantial role in our story as well. During the years David studied wine making in France he met Darina in Slovakia in Banská Bystrica. What else is to say? Love is amazing … and you know the rest :-)

Today you can sample our wine behind which hides this story. 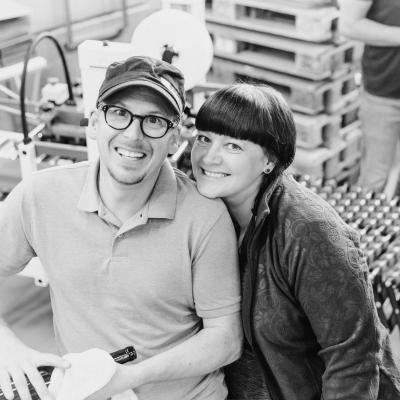 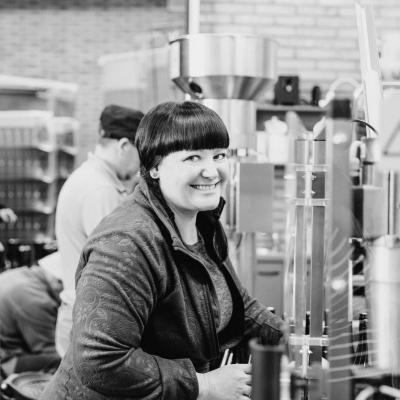 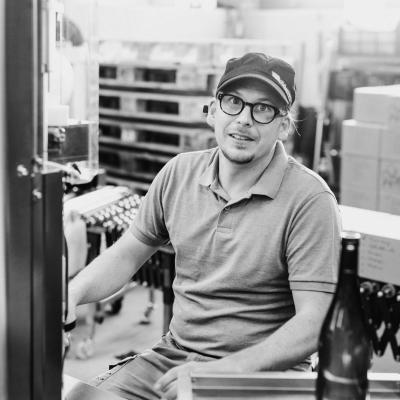 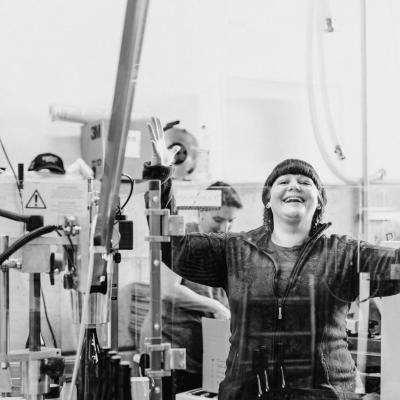 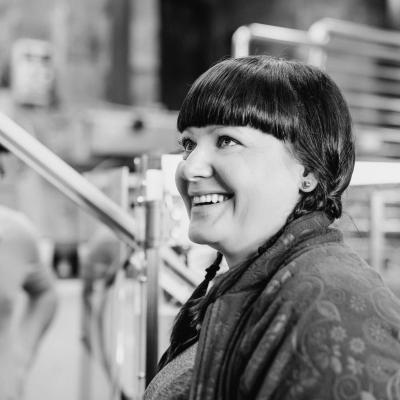 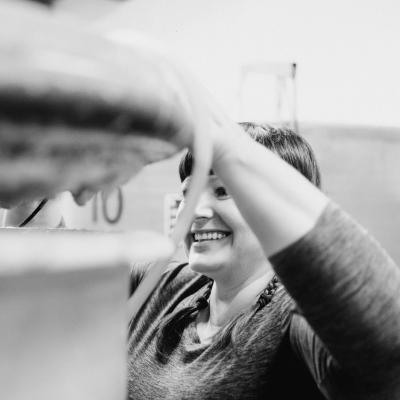 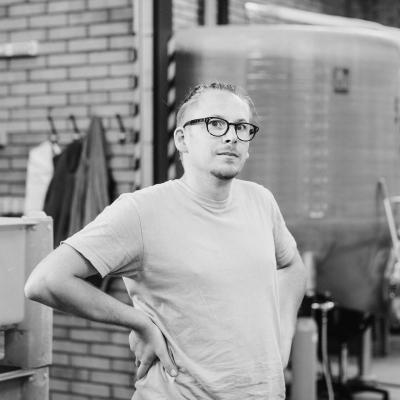 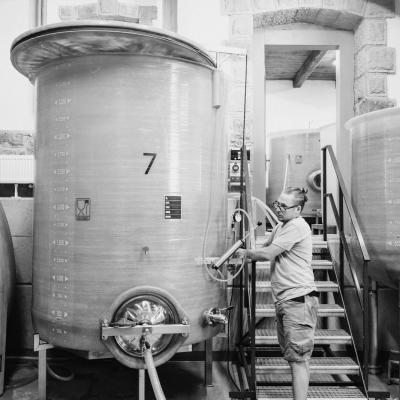 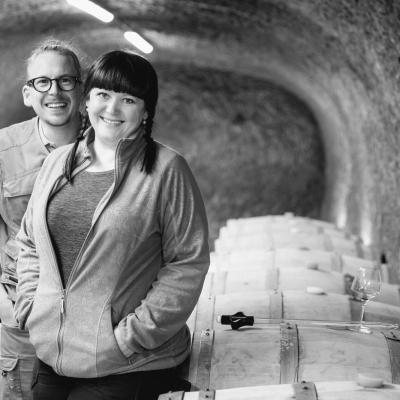 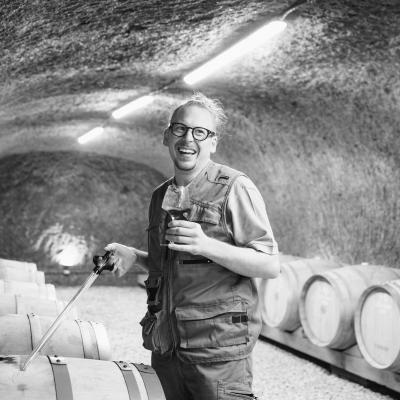 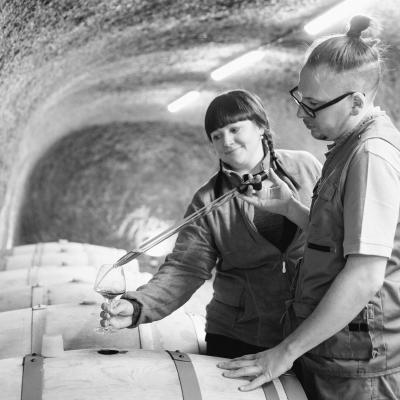 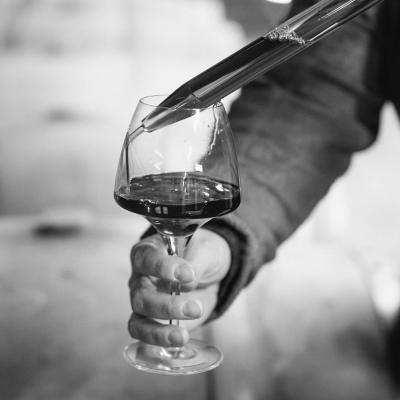 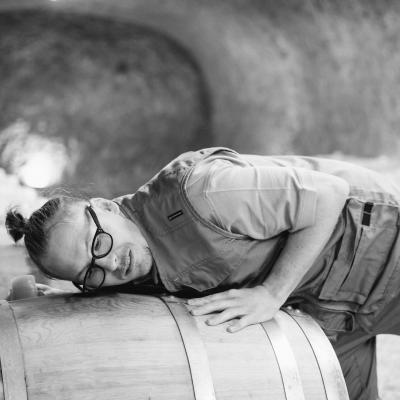 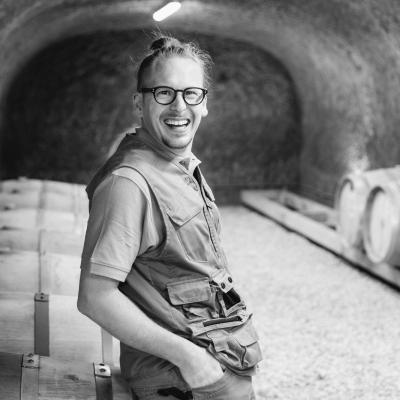 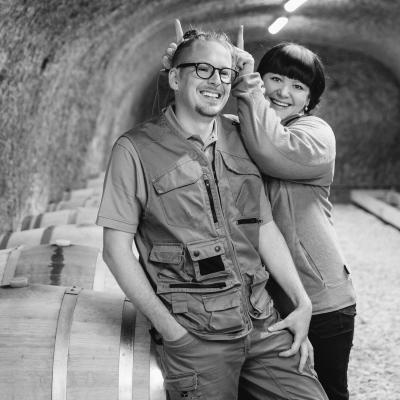 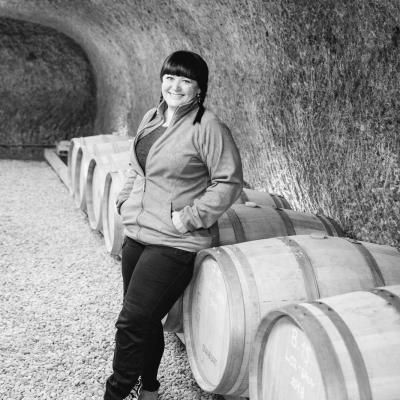 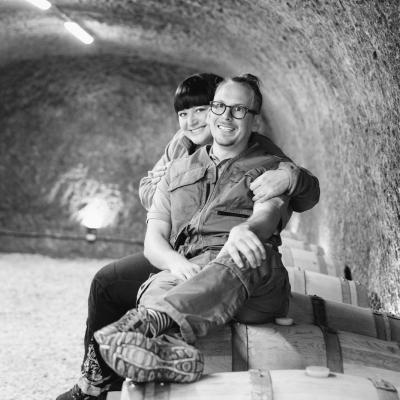 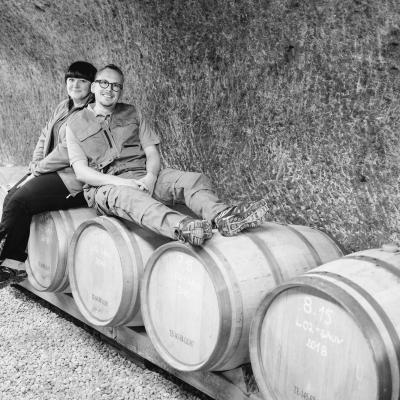 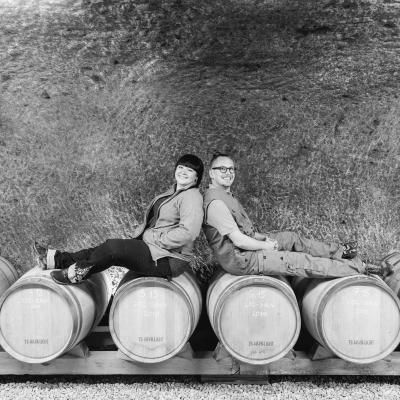 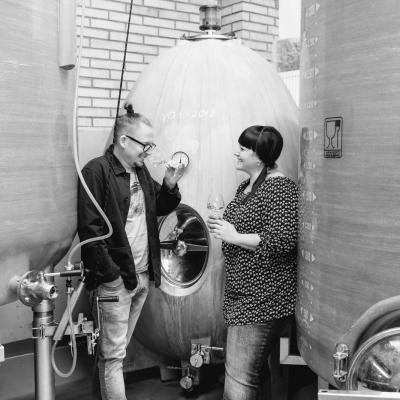 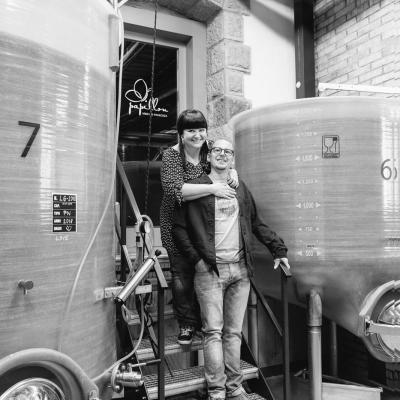 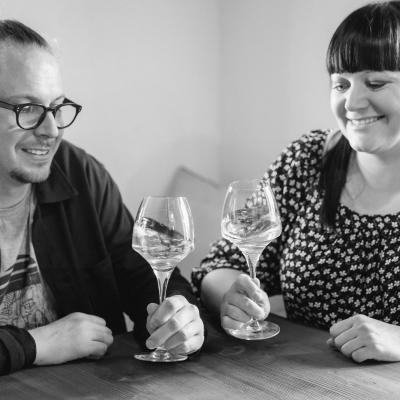 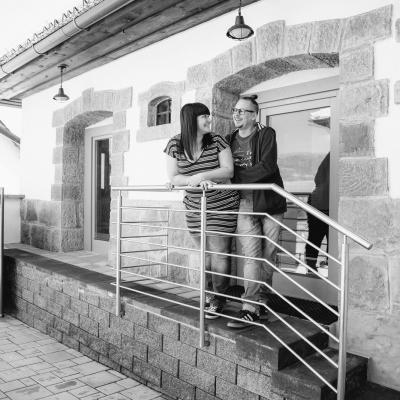 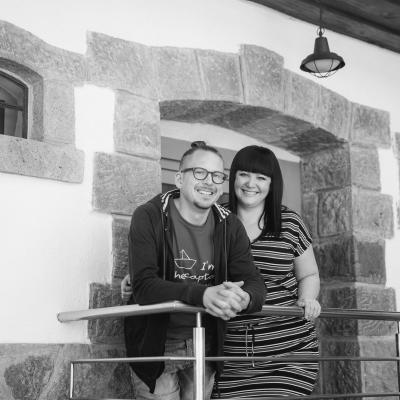 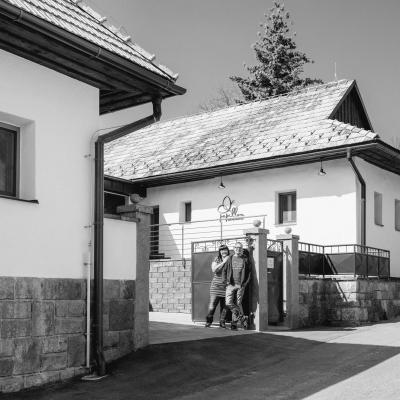